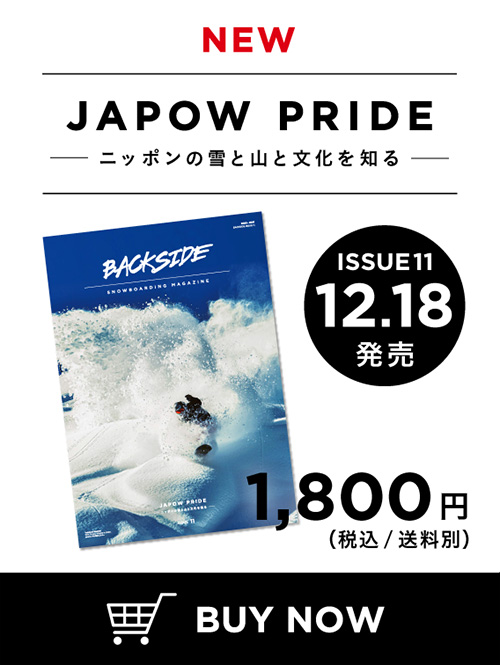 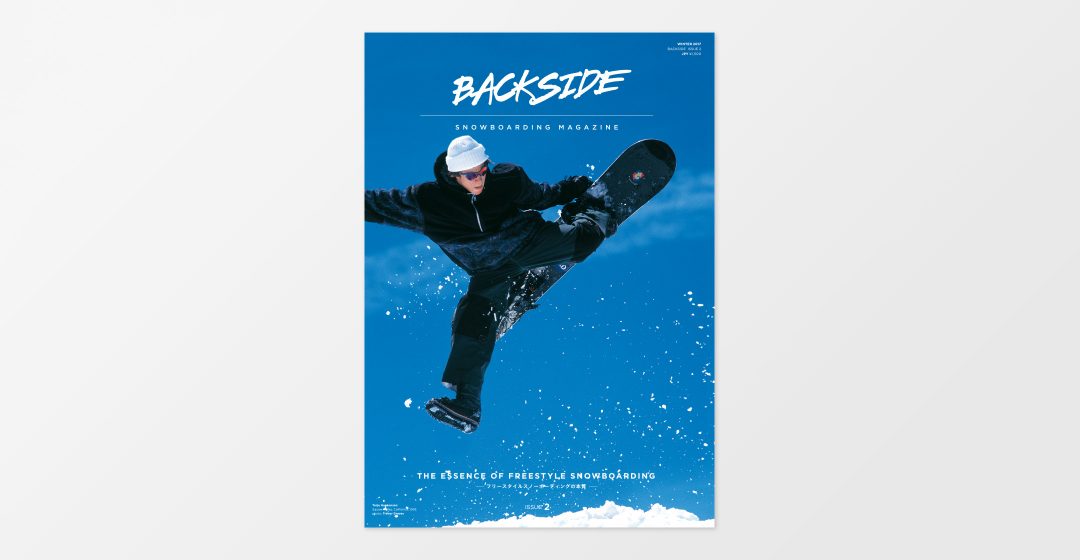 ISSUE 2「THE ESSENCE OF FREESTYLE SNOWBOARDING」

ISSUE 2 “The Essence of Freestyle Snowboarding” will be approaches to the “essence” of story that freestyle snowboarding which was triggered with New School movement from early 90’s.

In order to explore the essence, not to trace its origin, I decided to unravel Yoshinari Uemura’s snowboarding life. If we declare without fear of our words, his step as a snowboarder can be compared to Japanese freestyle history as it is. Also, in order to explore the present location of freestyle snowboarding, we decided to listen to the words of Kohei Kudo who has a snowboarding view nurtured from both sides of a competitor and an expressionist and also has a different generation. It is because the essence lives in the way of living as an artist who got through the competitor.

Furthermore, in order to redefine the values lost by the snowboard as a background to sublimate as a culture, together with the riding pictures of the legend riders who created this world, there will be some classic boards that expressed their style back then.

The cover shot is Terje Haakonsen from 1993 when New School era was the all about. Sit back and enjoy a journey to explore the essence of freestyle snowboarding.

ISSUE 2 “The Essence of Freestyle Snowboarding”